The Union Main Street Historic District (1870-1940) was entered into the Nation Register of Historic Places on August 20th, 1997. It is approximately 18.2 acres along Main Street Union, Highway 203 between Birch and Fulton Street.

The District lies entirely within the Union City Limits and includes the area of the original 1864 town plat. The first four claims centered on Catherine Creek and what is now Main Street. This area coincides with the era (1874-1904) in which Union was the County seat and commercial center of Union County.

Notable buildings in the Union District District include:

In 1919 the businessmen of Union recognized the need to provide modern accommodations and dining facilities for motorists going through town on Highway 30, the main route of travel through Eastern Oregon. The Union Hotel was opened in 1921. This imposing three-story brick building is the largest commercial structure on Union’s Main Street. The red brick walls are accented with white brick and the grand entrance features a wide central staircase leading to a broad covered porch that opens into an extensive lobby. After its initial heyday, the hotel declined. Restoration began in the 1990s and continues even today. You can rent one of the 15 rooms for overnight stays and learn more about this building at the hotel's website .

The Eaton Mansard Style house was built in 1904 by Abel Eaton, the lowered roof-lined erupting toon gabled windows engulfs the upper story and, in effect, turning the attic into a second story. The hanging staircase is an engineering marvel. Mr. Eaton was a businessman involved in many areas including freighting and ranching, in 1898 he built one of the largest woolen millns in the City of Union. He was mayor of Union, a school board member and a Prohibitionist candidate for Governor.

Able Eaton was a large contributor to Eaton Hall located on the campus of Willament University in Salem Oregon.

The Union Drug Store building, built in 1903 by L.A. Wright sits on the site of one of the earliest dwellings in Union. The First Structure succumbed to forest except the building used by J.A. Chapman.

The First National Bank of Union was built by William Roth. The second story was originally used as the International Order of Odd Fellows Hall. The one- story “annex: portion was built in 1882 and was used as a post office. In 1968 the Union County Museum society began developing the building for exhibits. Today the building is full of memories and artifacts of days gone by, housing the history of the City of Union as well as Union County.

Union High School was constructed in 1911 and looks today much like it did when it opened, with towering columns and its main entry continuing to provide a look of elegance. The building occupies the land where the Union County Courthouse once stood.

The Little White Church is a single story vernacular Gothic style church built in 1987 by early Methodist Settlers. This is one of the oldest Church buildings remaining in Union. The Church has a stone foundation, is clad in clapboard and has a steep gabled roof.

Union City Hall is on record as being one of the smallest and oldest in oregon. The construction of City Hall was undertaken in the 1880s to provide a fitting place for business for the growing town as well as a new city jail. The city Hall proper has never been used for any other purpose.

The Union Carnegie Library was completed in the summer of 1912. The City of Union received a letter postmarked from Scotland from Andrew Carnegie offering $5,500.00 to build the library and construct a levee along Catherine Creek. It is the only Carnegie library in Oregon that has not changed from its historic structure and is still being used as a library.

The Union Carnegie Library hosts a mural of Ollie Osborn. The National Cowgirl Museum and Hall of Fame lists Ms. Osborn, “Ollie was the first woman to pursue the sport of rodeo full time, becoming a multiple champion. Born to Oregon homestead ranchers, she began competing in the early relay races when she was a teenager. She discovered bronc riding and made a name for herself by riding “slick,” without hobbles, like the men. Remembered for her daring rides and extravagant tailor-made clothes, she continued to ride until 1932”. The mural was created in 2002 by Rita Tarter-Bangs. The art piece sits above the entrance to the library and includes a plaque with Ollie Osborn’s induction date into the The National Cowgirl Museum and Hall of Fame.

Visitors can learn more about Union’s Historic District by picking up a copy of the Union Historic Walking tour at Union City Hall or the Historic Union Hotel. An online version of the Union Main Street Walking Tour is also available. 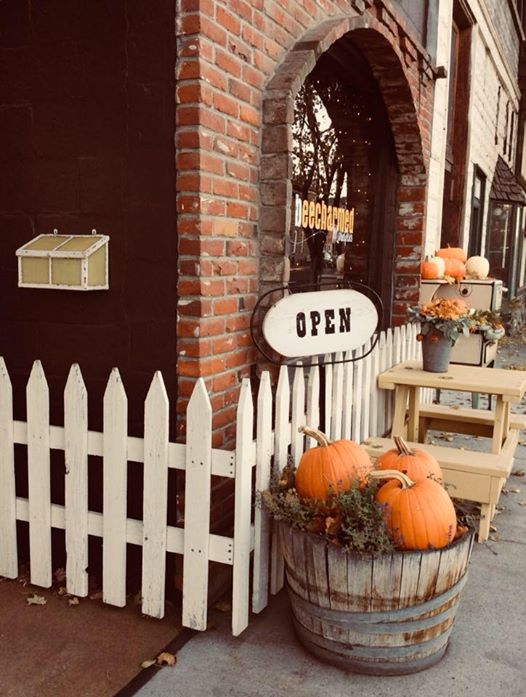 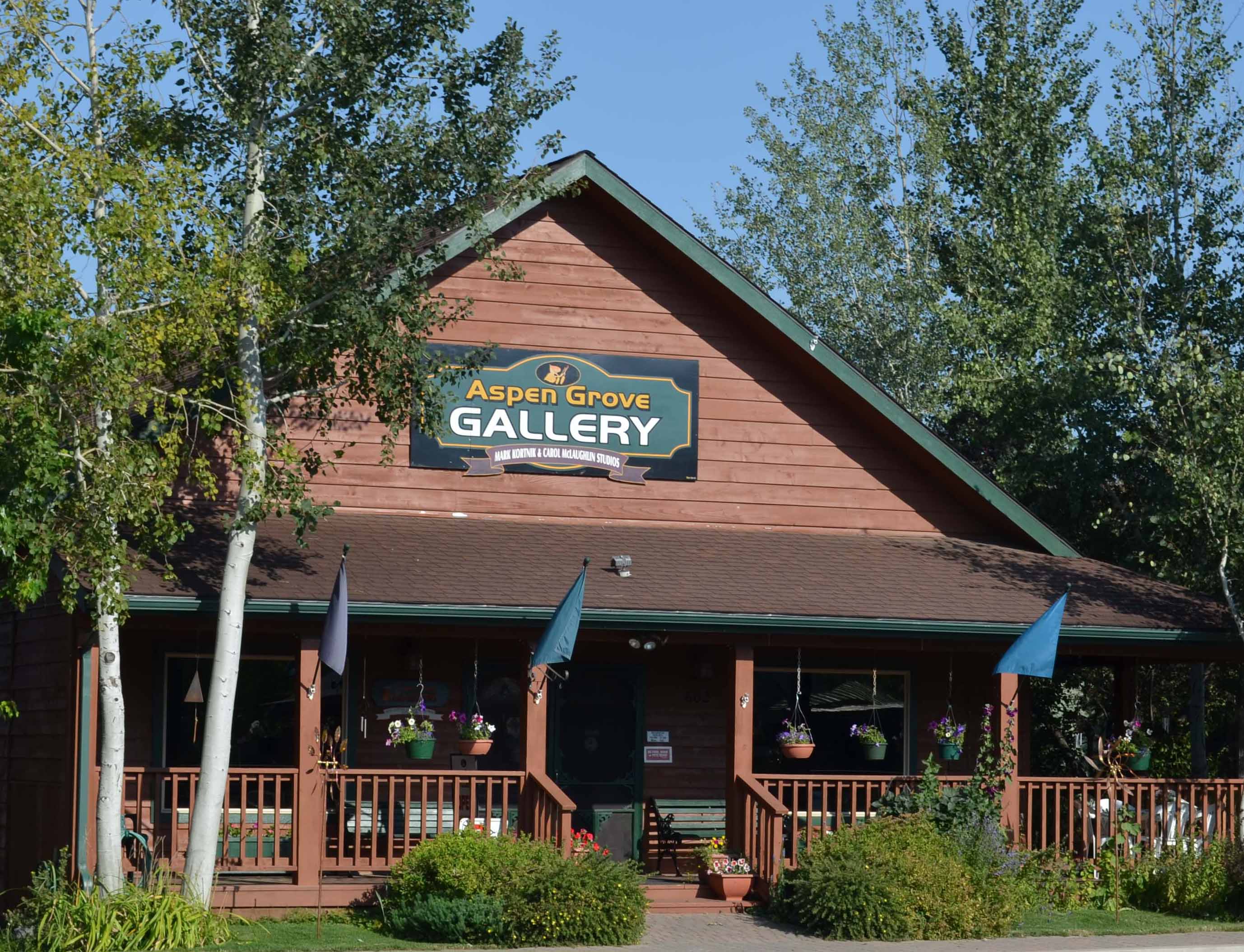 Map
Visit the Aspen Grove Gallery, located in the scenic art community of Joseph, Oregon. The gallery is the studio and showroom for the fi[...]
602 N Main St.
Joseph, OR