Peavy Trail #1640 follows the North Fork John Day River drainage from the Peavy Cabin area to Columbia Hill, above the headwaters. The trail lies within the North Fork John Day Wilderness following an old roadbed through small grassy openings and burned stands of lodgepole pine and spruce that perished in the 1996 Sloan’s Ridge fire. After two miles, the trail climbs steeply crossing numerous small streams along the way. Just before the top, the trail contours along an open sagebrush hillside above a large meadow where campsites are available.

Although most of the trail is very steep and rough, it passes through several leveled clearings and meadows with secluded campsites and broad views of the rolling North Fork John Day country. Most of the length of the trail burned in the Sloan’s Ridge Fire in 1996.

The trail crosses Cunningham Creek several times and contours around a spring to join the Elkhorn Crest Trail (#1611) at Cunningham Saddle. From this point, a view into Crawfish Meadow and out towards Lees and Angell Peaks and Van Patten Butte unfolds.

Map
Nestled at the foot of the breathtaking Wallowa Mountains in Joseph, OR, the Mountain View is the perfect year-round basecamp for all y[...]
83450 Joseph Hwy.
Joseph, OR 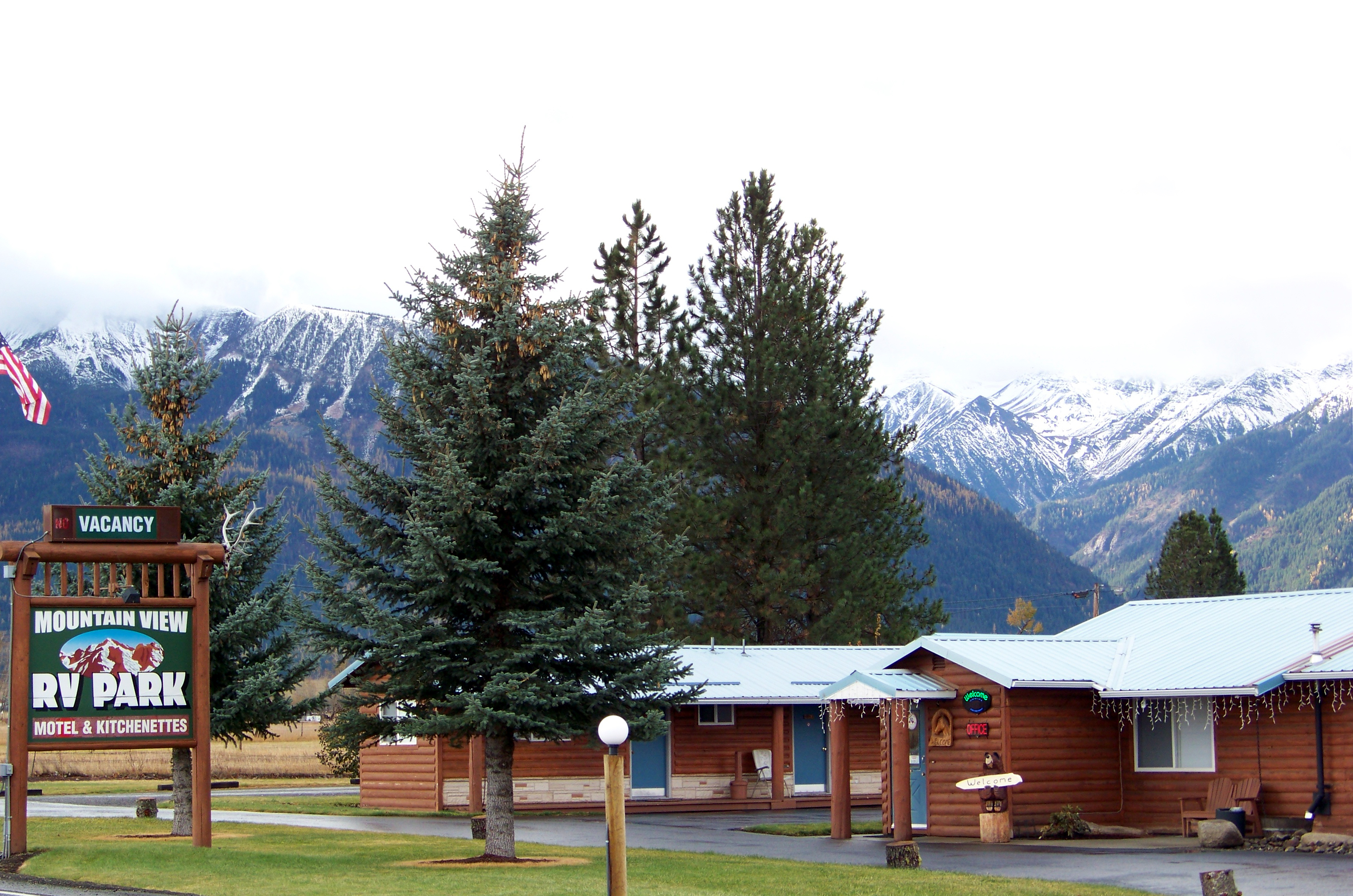 Map
Welcome to Mountain Beef. We appreciate your interest in naturally grown beef: grass-fed, chemical and hormone-free, lower in fat and c[...]