This sacred site is dedicated to tıwi·teqıs, also known as Old Chief Joseph. Old Chief Joseph was a Nez Perce leader who refused to sell his Wallowa homeland and sign the 1863 Treaty. Before he died in 1871, he told his son to defend his homeland and people by saying, "My son, never forget my dying words, this country holds your father's body. Never sell the bones of your father and mother." Old Chief Joseph was originally buried between the forks of the Wallowa and Lostine rivers. His remains were reburied here in 1926.

This 5.1 acre cemetery is a national historic landmark and a sacred and sensitive site for the Nez Perce people. Old Chief Joseph’s grave is marked by a tall stone marker bearing the legend, "To The Memory of Old Chief Joseph, Died 1870."

The site is located 1/8 mile before Wallowa Lake. 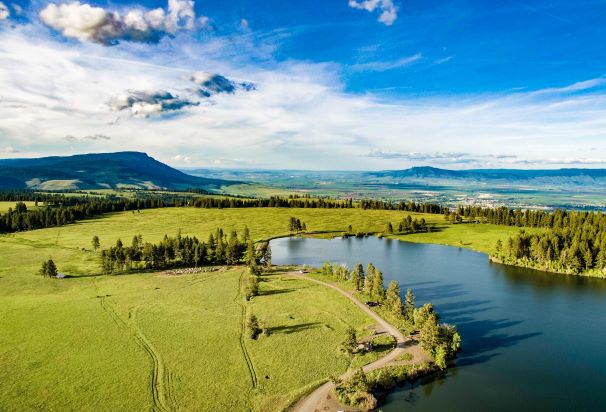 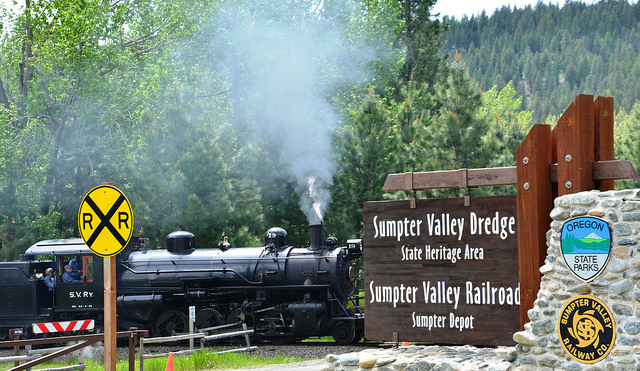 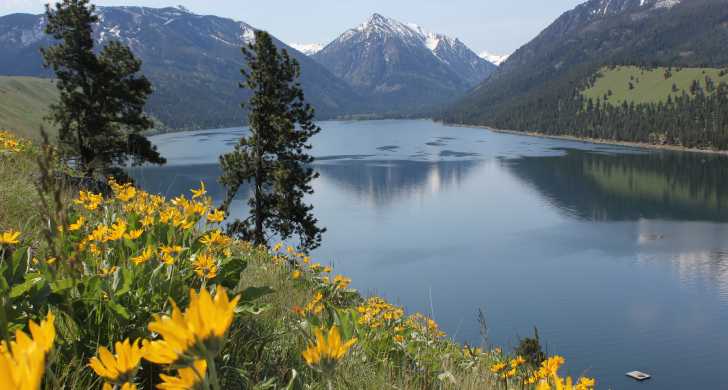 Map
Wallowa Lake area has activities for everyone in the family.  If you're interested in a campground surrounded on three sides [...]