If you haven’t seen this place, you need to go. Originally a Chinese medical clinic, general store, community center and residence, Kam Wah Chung gives you an incomparable glimpse into the past. This remarkable site, a National Historic Landmark, is located in the town of John Day, and includes a museum and a separate interpretive center.

The museum was built in the 1870s, possibly as a trading post. This tiny, unassuming building became home to two Chinese immigrants, Ing “Doc” Hay and Lung On. Both became locally famous: Lung On as a general store proprietor and businessman, and “Doc” Hay as a practitioner of herbal medicine. For 50-some years, the building was a social, medical and religious center for the Oregon’s Chinese community.

An ADA-accessible interpretive center across the street from the museum is open daily. In 2011, the center opened a new exhibit, detailing the life and times of Doc Hay and Lung On.

Map
When you travel to the Painted Hills, you can see millions of years of history revealed in the layers of mountains of earth, one color [...]
John Day Fossil Beds National Monument
Mitchell, OR 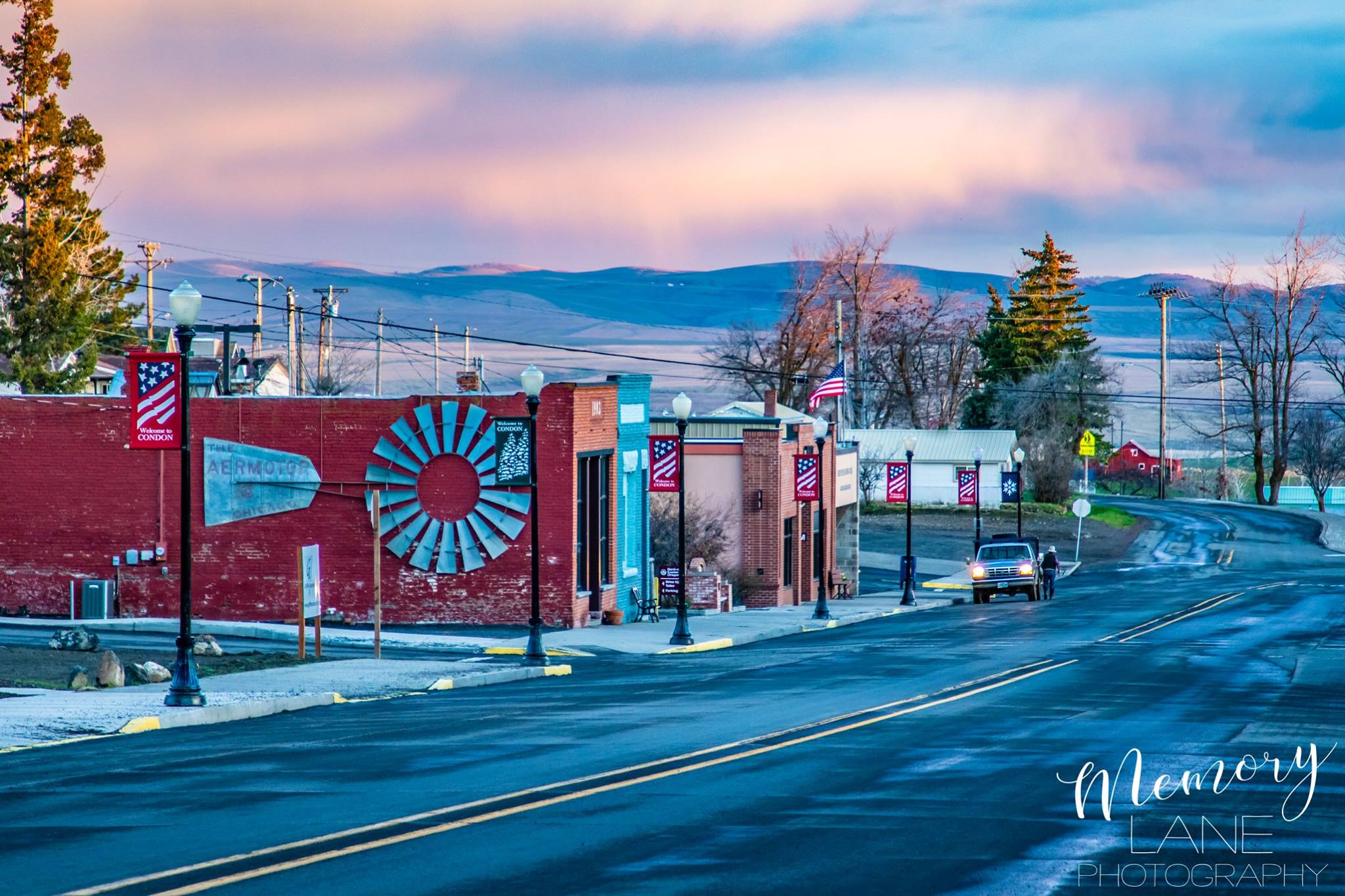 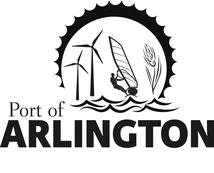