Generous in spirit and nature, the Cayuse, Umatilla and Walla Walla tribes were documented in the Lewis and Clark journals to have greeted and assisted the travelers as they passed through on their way west.

Some 40 years later, the Oregon Trail cut through the heart of the tribes’ homelands, which stretched from the pine- and fir- forested Blue Mountains west to the Columbia River lowlands, and north beyond Washington’s Walla Walla Valley.

The Walla Walla and Umatilla are river peoples who lived along the Yakama, Umatilla and Walla Walla rivers and their confluences with the Columbia. The Cayuse lived along upper tributary valleys and in the Blue Mountains. They were known far and wide for their equestrian skills and for selectively breeding large herds of Cayuse horses, a stout, swift and agile breed well-suited for the steep and rocky terrain. All three tribes moved in a seasonal cycle, from sheltered winter villages to fishing sites to hunting, celebration and trading camps, sustained primarily by salmon, roots, berries, deer and elk. 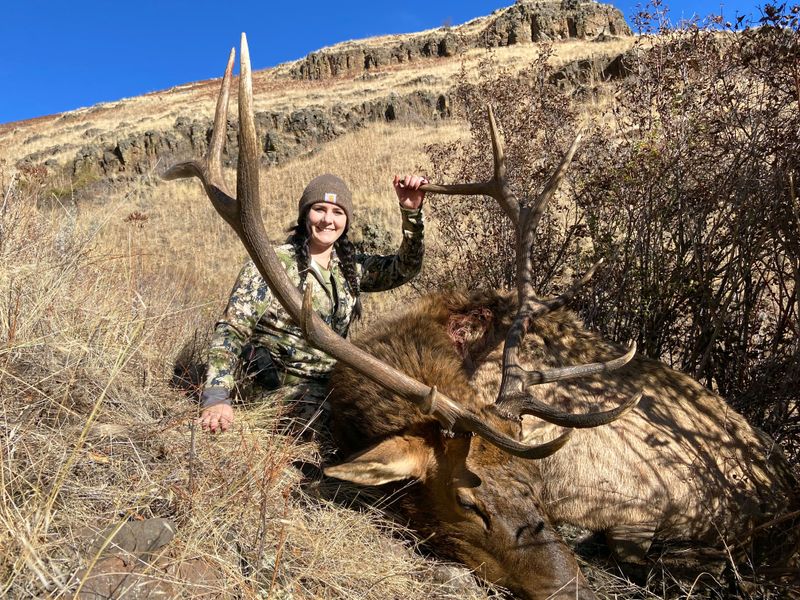 Map
We are based in Wallowa County, Oregon with our hunts located in the Imnaha and Snake River Units. Let us take the work out of your nex[...]

Map
Welcome to ”The Thread Nest”. This is a quilters studio/retreat. In addition, there will be classes and long arm services. [...]
301 Holmes Street
Enterprise, OR

Map
Welcome to ”The Thread Nest”. This is a quilters studio/retreat. In addition, there will be classes and long arm services. [...]
301 Holmes Street
Enterprise, OR