The First Spanish Basques in Jordan Valley were Jose Navarro and Antonio Azcuenaga who came to Jordan Valley in 1889 and Augustin Azcuenaga in 1890. Pedro Arritola, Luis Yturraspe, and Cipriano Anacabe came a little later and soon there was a thriving Basque colony. Some of them became successful sheepmen, and others were skilled stonemasons, miners, hotelkeepers and merchants.

Basque immigrants began building the ball court or Pelota Frontone in the spring of 1915. It is built of native stone, hand hewn by Basque masons who learned their trade in Spain. Here, for years, they played Pelota (ball), a game similar to American handball. 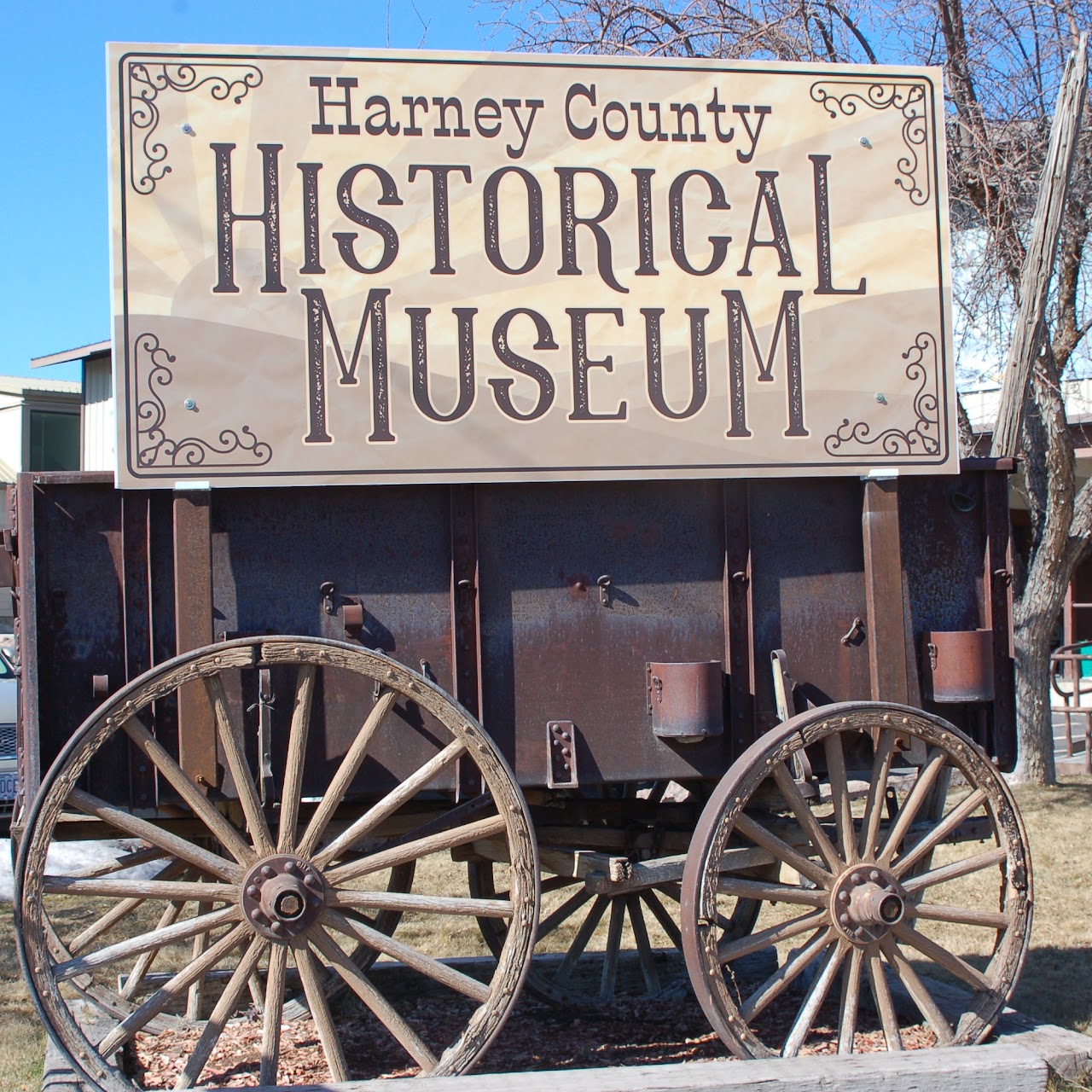 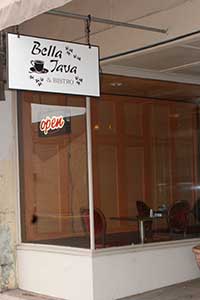 Map
Check out the calendar of Events At the Frontier Art Center where you’ll find varied and exciting art workshops. Here you can als[...]
76 E Washington
Burns, OR
Email us
Learn More
Website
Add to Itinerary
My Itinerary