The 2023 Eastern Oregon Beer Festival will feature beers from breweries across Eastern Oregon, the Pacific Northwest, and beyond!! Live music, local crafts, great food and Q&A's with brewers are all part of the biggest and best craft beer festival of Eastern Oregon. Everyone who purchases a Tasting Pass receives a commemorative tasting glass. Proceeds from this event will go towards community and business development, community events, and beautification projects. It is the goal of La Grande Main Street Downtown to make this the signature event of Eastern Oregon. La Grande Main Street is a 501(c)(3) non-profit organization whose mission is to engage the community to create a welcoming and economically diverse downtown rooted in La Grande's history and culture. 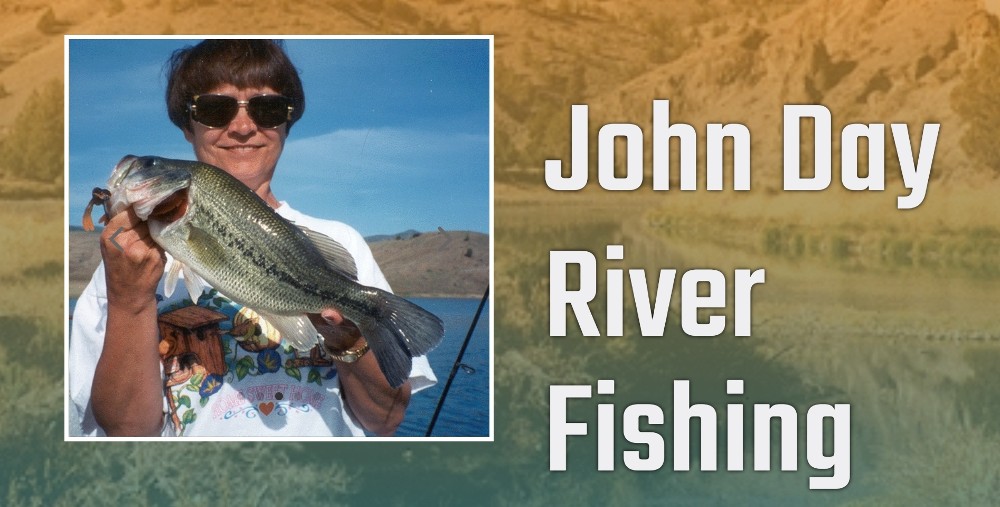 Map
Mah-Hah Outfitters owner Steve Fleming is an experienced, friendly, full-time professional fishing guide. He has been hunting and fishi[...] 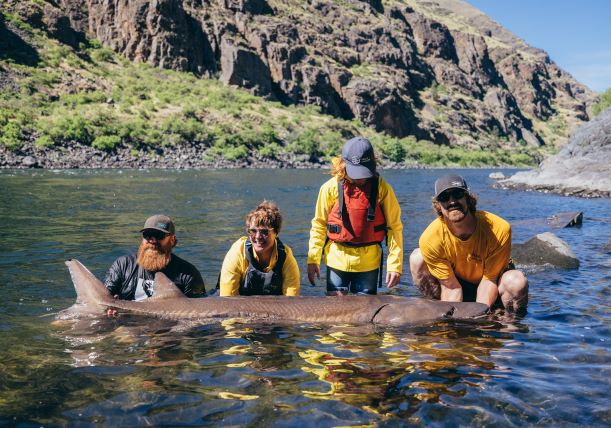 Map
Hells Canyon Adventures is an outfitter that operates on the Snake River in the Wild Section. They offer jet boat tours, white water ra[...]